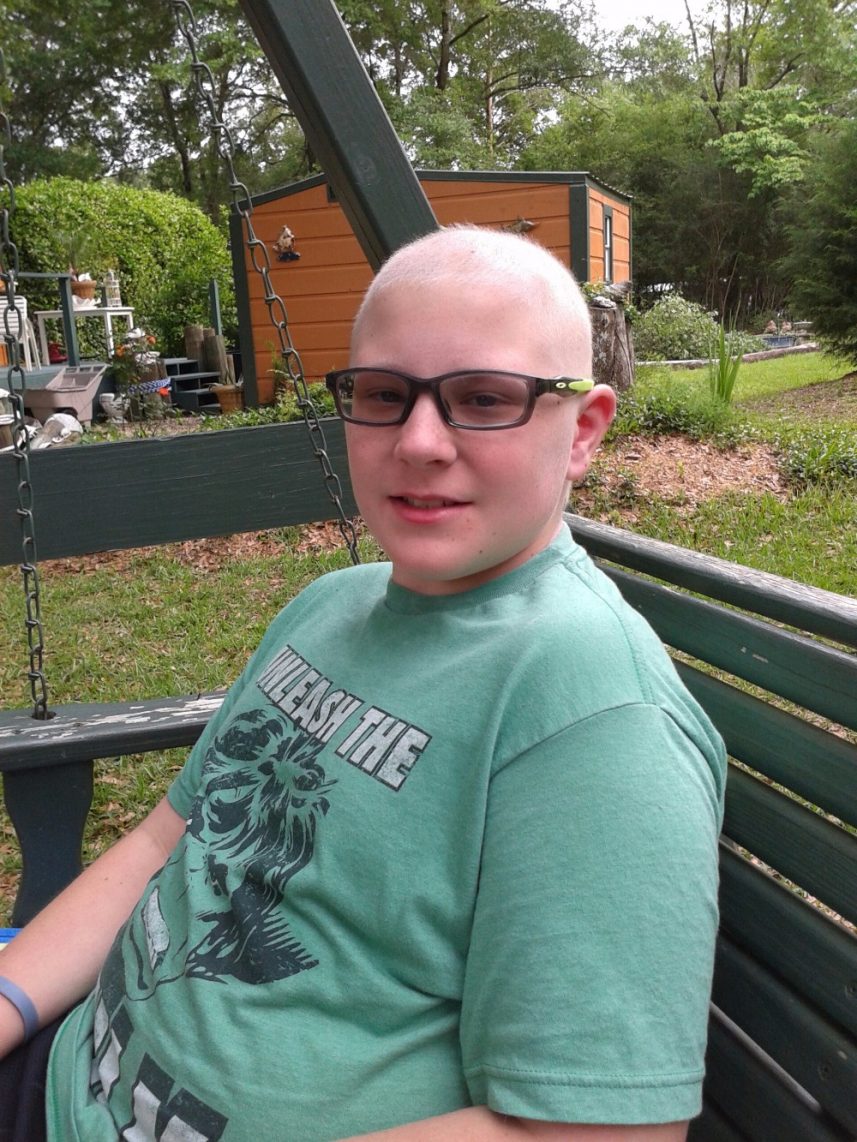 When Waylon was 11 years old, he was a typical kid who was captain of his football team and loved playing sports. One day he started having terrible headaches and after several CAT scans and MRIs, it was determined that he had a brain tumor. The next day he had emergency surgery followed by intensive chemo and radiation. Two years later, when Waylon was referred to Sunny Days, he had won his fight against cancer! Waylon’s vacation was a celebration of his courage, his doctors, his family’s love and his return to being a typical kid.

Thank You to Our Donors!